Hi weirdos,
I’ve been looking forward to this month as it’s my birthday month and I have a massive giveaway on my Instagram. If you haven’t seen it, and live in South Africa, you probably want to enter.
About a week ago, I was invited to a new rooftop bar called Chinchilla in Camps Bay to try out their food and drinks. I jumped at the opportunity. Today I am going to share my thoughts on it, so if you are looking for a enthralling new spot to try out in Cape Town, keep reading…
Upon arrival at the venue we were greeted and escorted to the entrance upstairs and I was immediately impressed by the decor at Chinchilla. According to them it’s based on a boho-chic type of style. I love the addition of large pot plants and the armchairs that give it quite a Caribbean feel as well. The bar itself looks quite appealing to sit at but the view of the Camps Bay beachfront across the restaurant was more enthralling.
The location of the restaurant is arguably its best attribute, the promenade at Camps Bay doesn’t have a venue quite like this. The view of the sunset and the beach is eye-catching. The drawbacks of having an elevated location in this area are the strong winds which means you’ll have to carry a jacket or make use of the handy blankets provided by Chinchilla. We were surrounded by gas heaters as well but for some reason they were not turned on. To shield us from the full force of the winds, plastic curtains were placed along the balcony. Seeing that they don’t cover it completely, the odd gust of wind still seeped through the gaps. 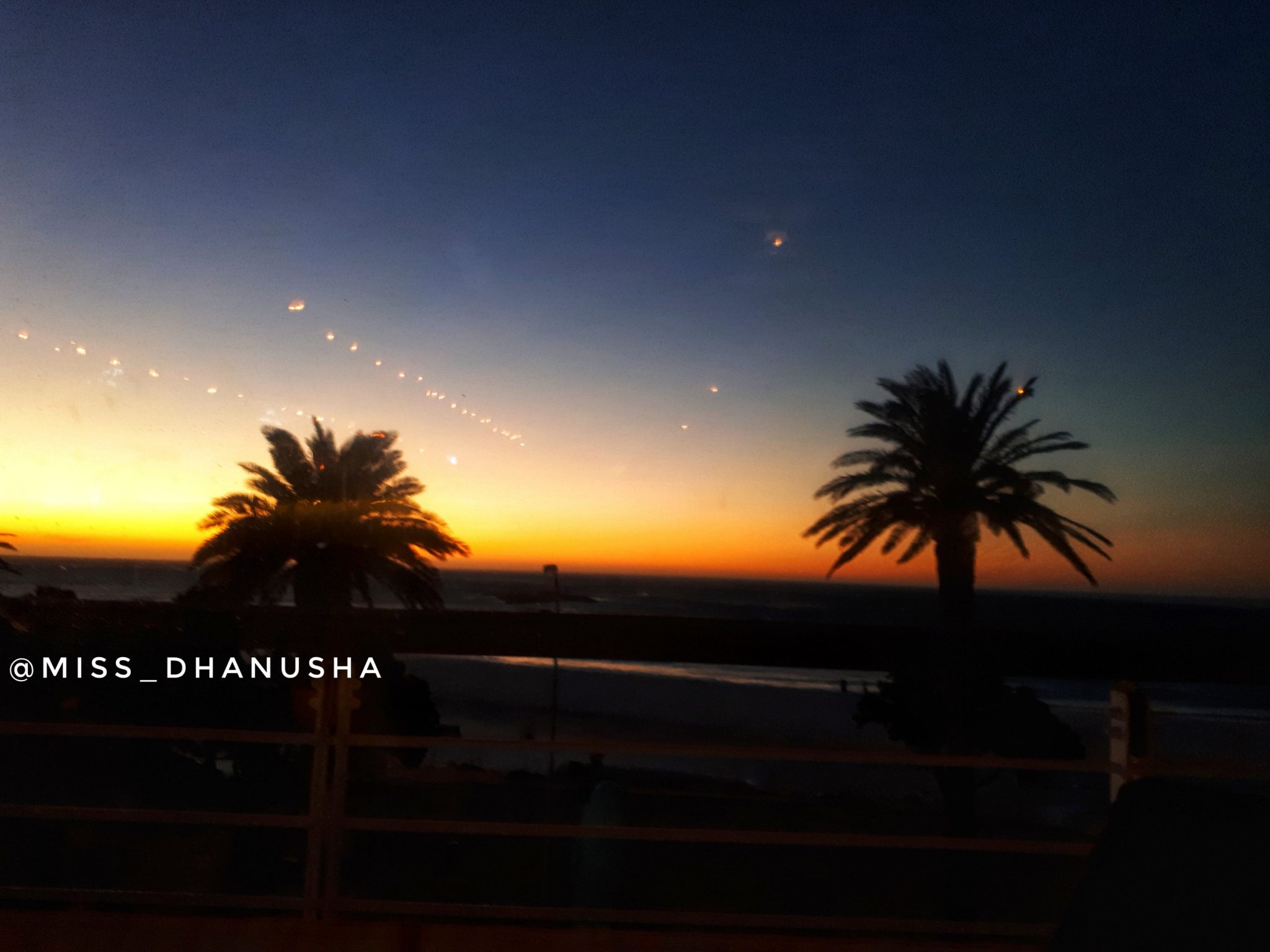 How amazing is this view though? When it comes to a restaurant I tend to enjoy the decor and ambiance as much I do the food; for me dining is an experience. Chinchilla did not disappoint in this regard, the vibe was quite lively and upbeat, I even enjoyed the music (Yes, I notice everything!).
The menu is composed of bistro-style as well as contemporary dishes. I saw quite a bit of seafood and fresh foods on the menu as well. You probably know by now that I am vegetarian so I was underwhelmed when I realised there was no vegetarian main meal option. Although there were a few vegetarian starters, it was not appealing enough to have as my main course. I will be sharing both my views on the meals we tried as well as my guest’s views. 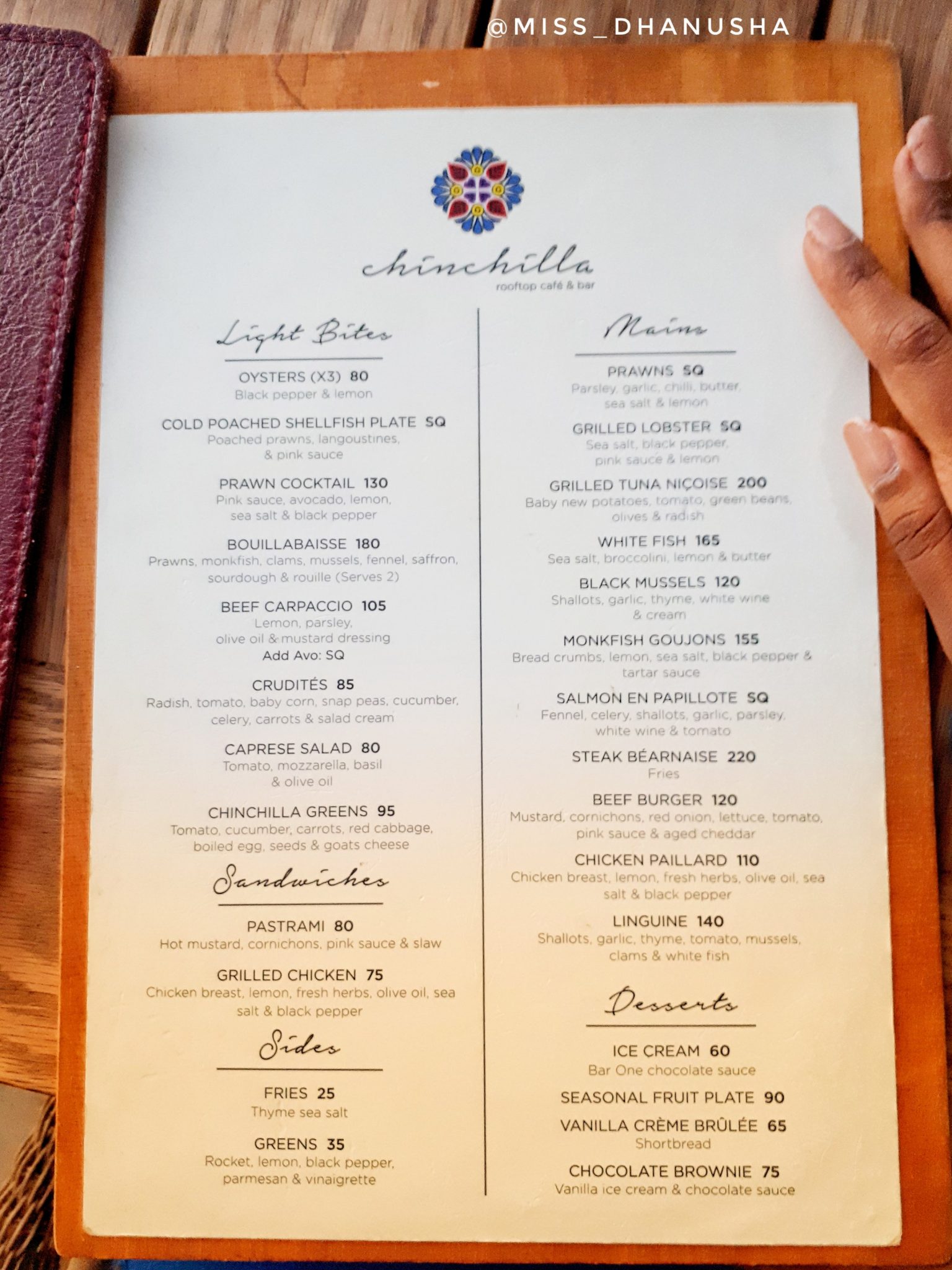 For drinks we both had cocktails; I had one from the signature list called Purple Haze and my guest, Nikesh, had a martini. Mine was so delicious, I had a second! Nikesh thought the martini was quite good. 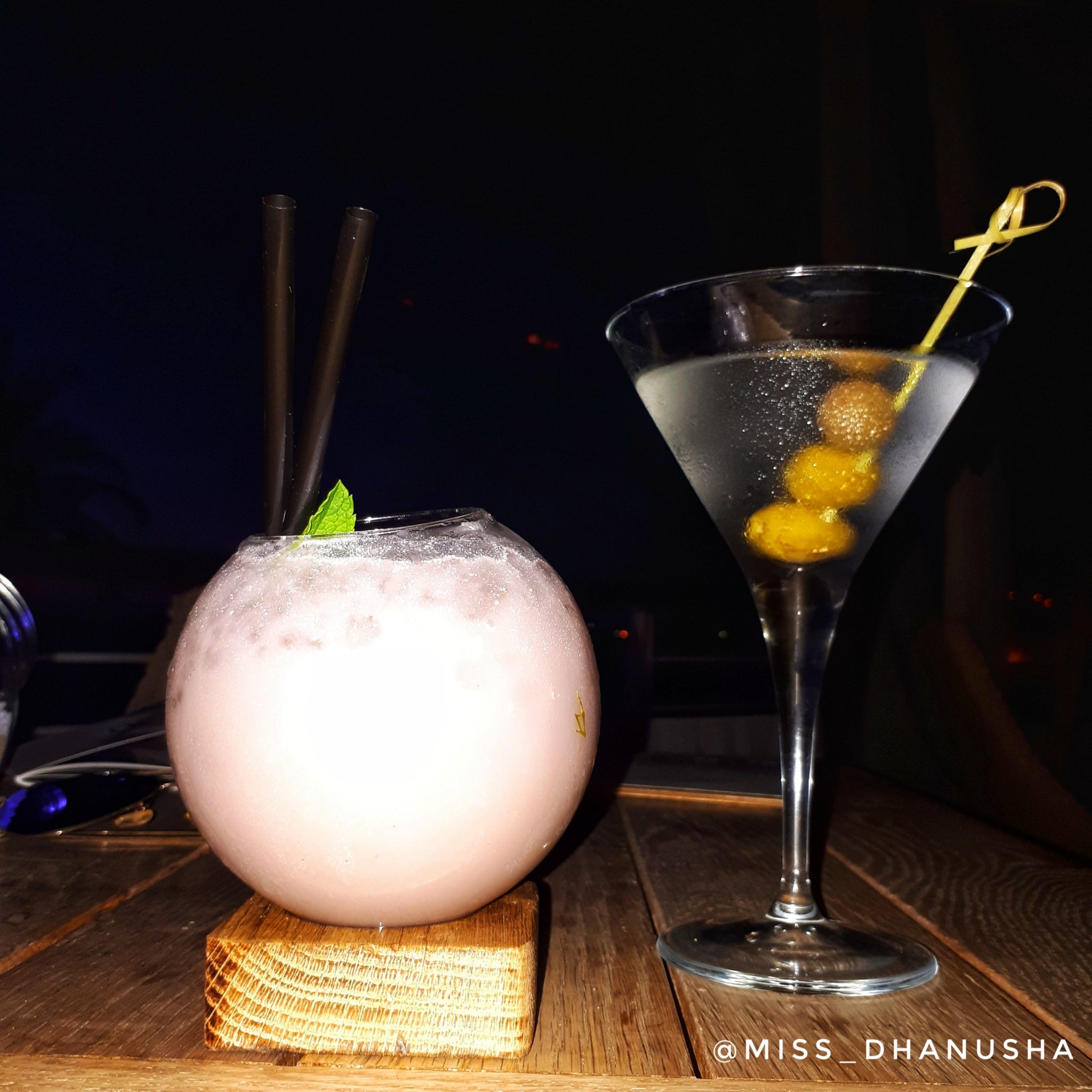 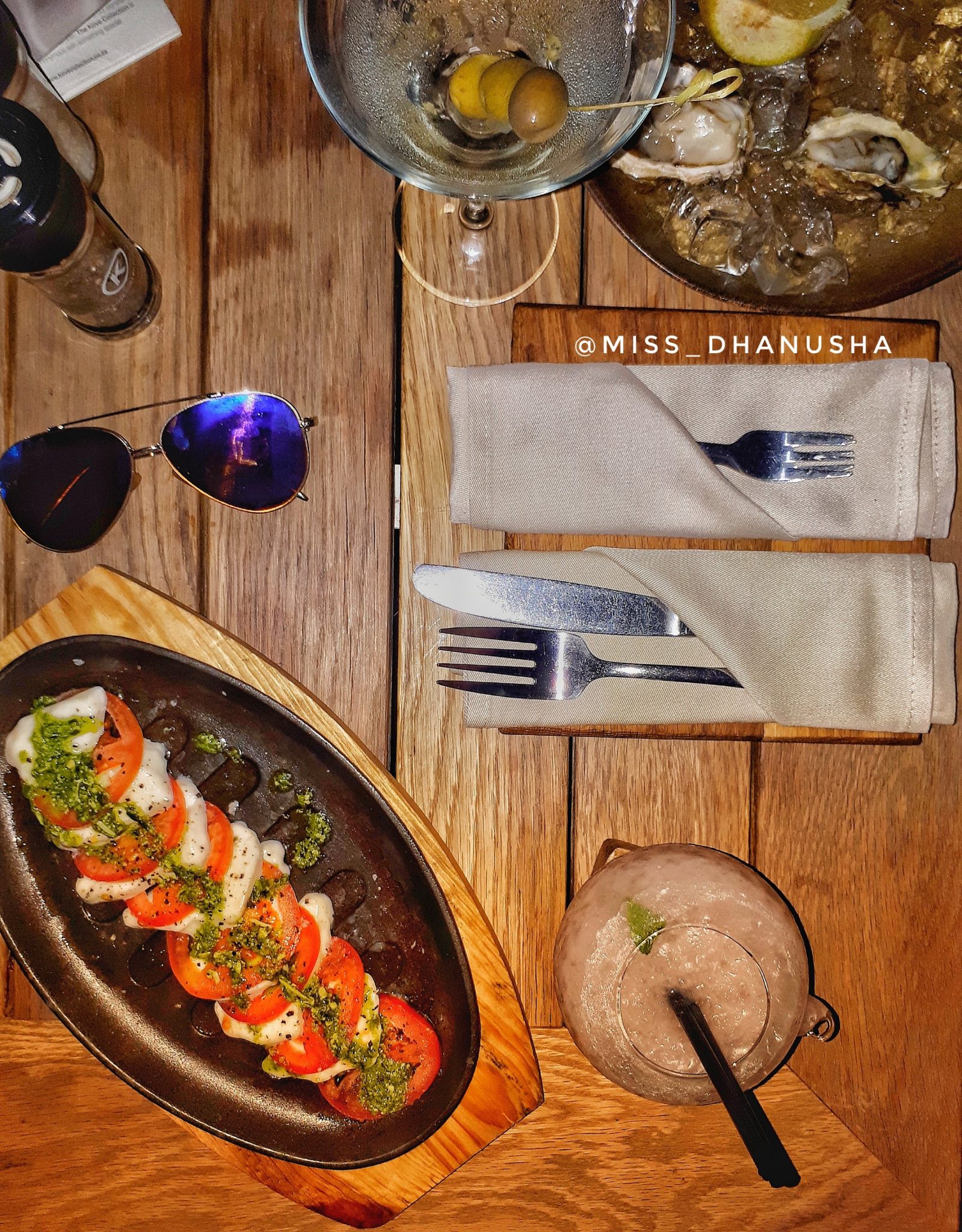 I ordered a caprese salad and it tasted quite good but it was missing the balsamic vinegar but I give them a high rating for their simplistic presentation. Nikesh ordered the oysters and he thoroughly enjoyed it; he said they were fresh, flavourful, presented well and went down well with a dash of Tobasco sauce. 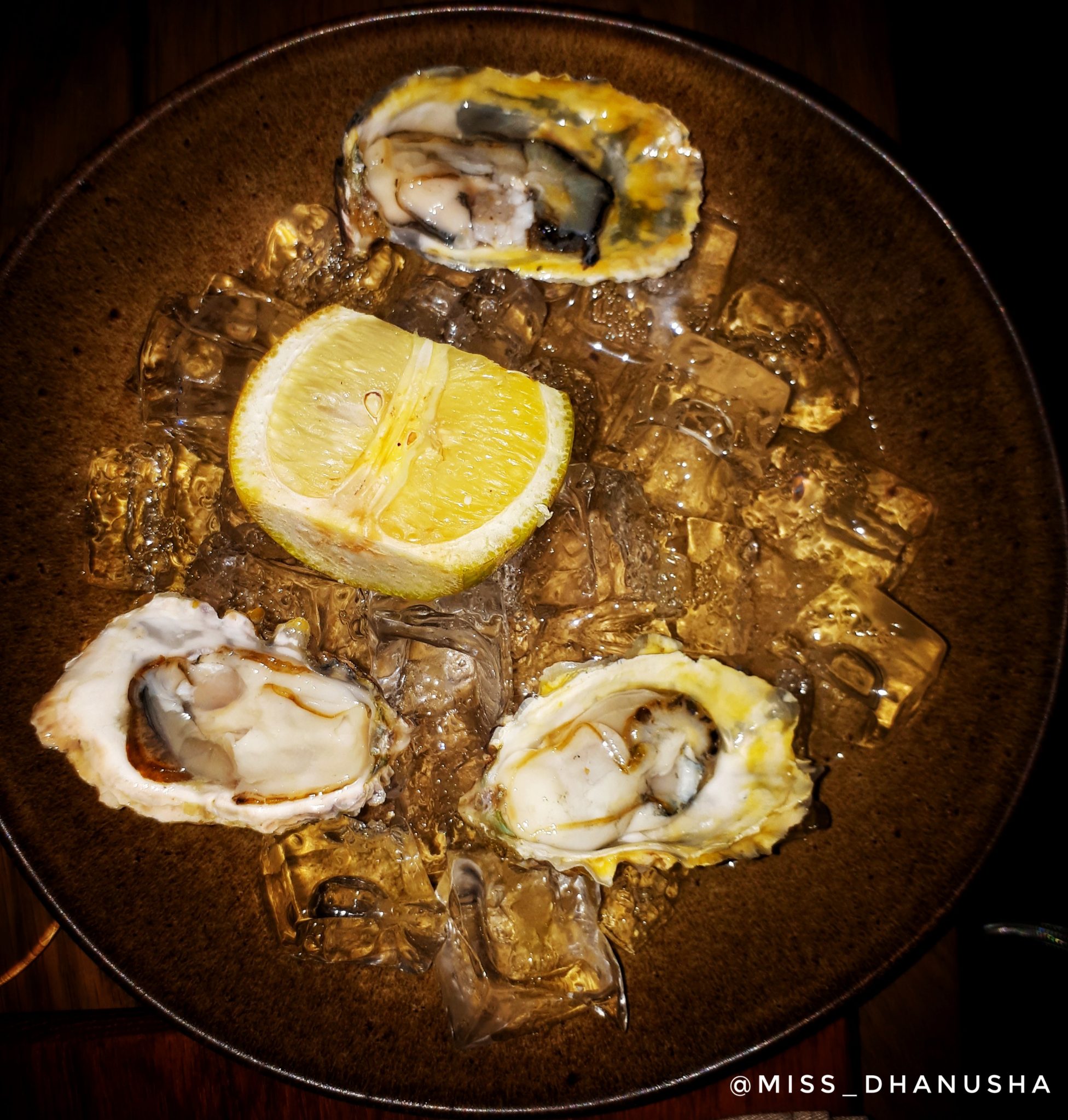 Since there were no vegetarian main on the menu, I asked if they could substitute the seafood in the pasta for a vegetable option. I was happy that they were able to do this however, the chef opted for green beans to be used as a substitute. While I enjoy green beans in a traditional Indian curry, it felt a bit out of place in this particular dish. He also added broccoli which complemented the pasta more appropriately. To be honest, the pasta didn’t exactly tantalise my taste buds as there wasn’t much flavour in the sauce even with the copious amounts of Tobasco added to it. I also found the vegetables to be a little under-cooked. Maybe if it was the seafood dish it was intended to be it would be better. 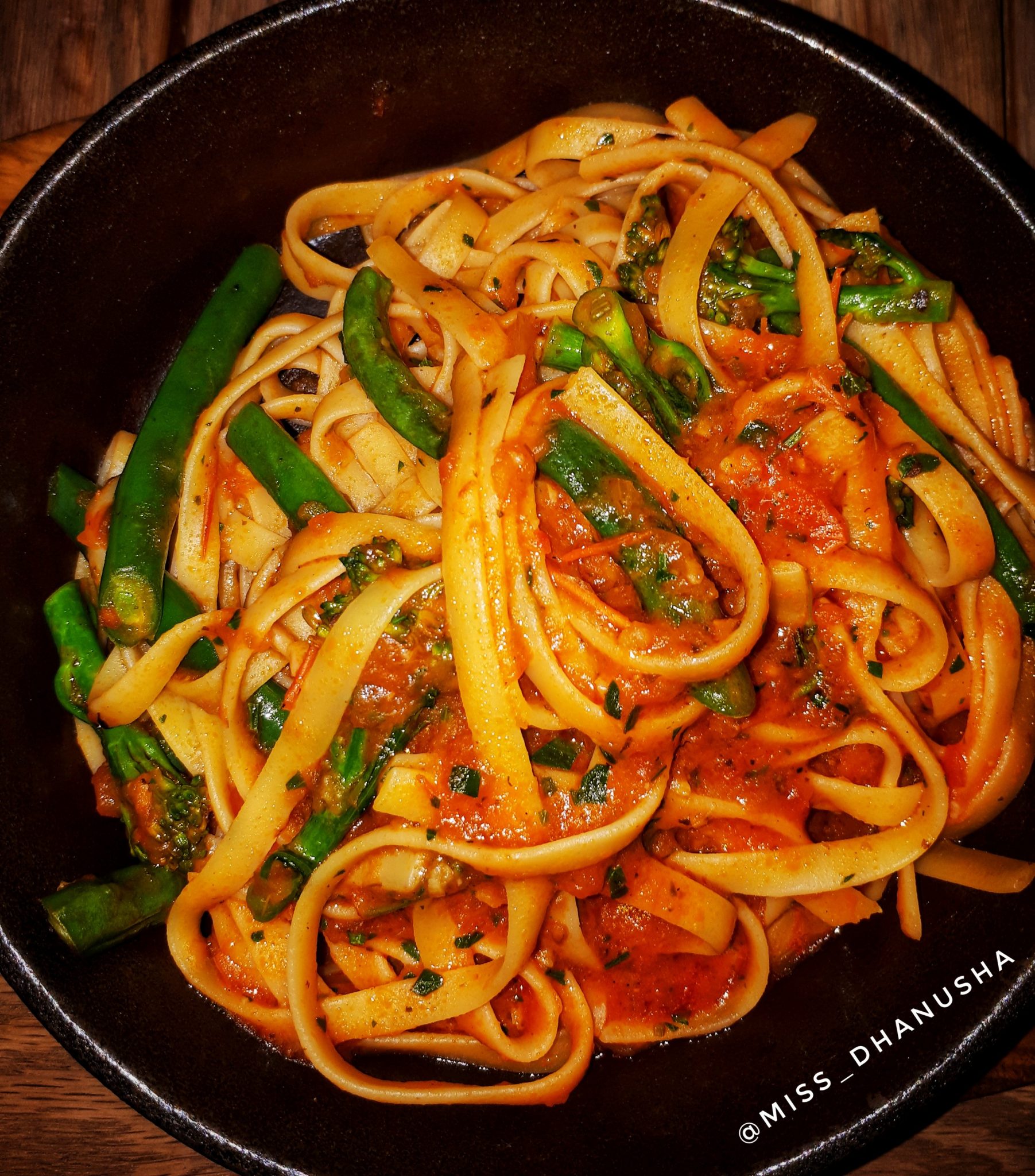 Nikesh ordered the prawns for his main as well as the monkfish goujons. Here are his thoughts on the prawns: rich in flavour, comes off the shell easily, shells hold a lot of flavour too. However, together with a portion of chips, it’s not enough to fulfil your appetite.
Nikesh thought the monkfish was pretty mediocre, having followed the prawns. The positive of it was the batter; it’s crumbed pretty well, a tad bit crunchy and holds a lot of flavour. The meal itself is not very flavourful beyond the batter even with the tartar sauce. The fish itself isn’t that great, its quite spongy and although it tastes fresh the texture suggests otherwise. If you see what a Monkfish looks like in real life you might be reluctant to eat it. (Glad it wasn’t me! P.S. I didn’t take a picture of it.) 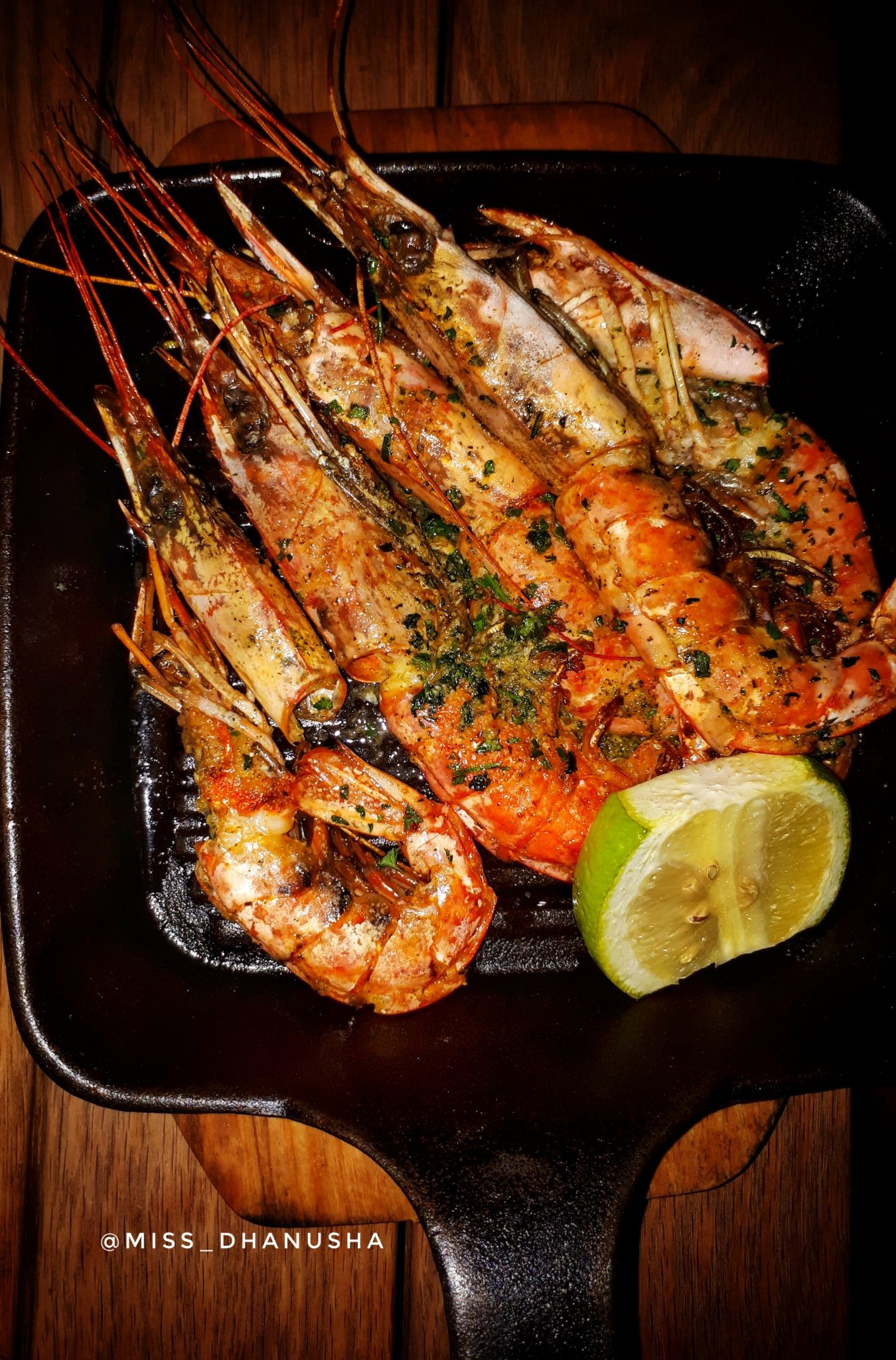 We made the mistake of ordering the same dessert which was the creme brule (we usually share). Our thoughts on it was the same; the composition was off, it was not soft enough and didn’t pair well with the shortbread. The glazing looked appetising and it tasted reasonably good, its not too rich or sweet and was easy on the palette. I would like to taste the chocolate brownie next time. 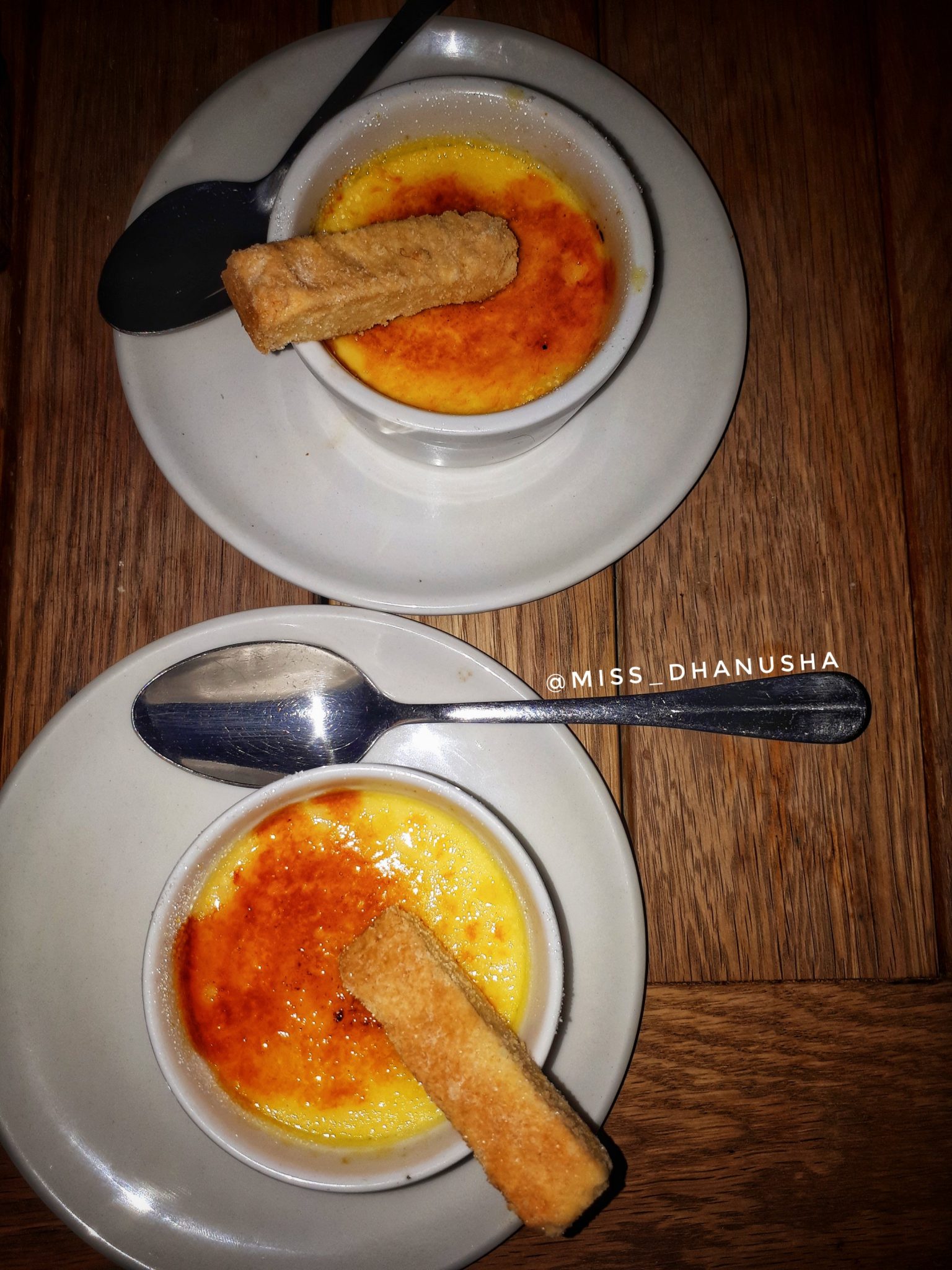 Chinchilla has a great view and vibe and we would return for drinks but probably not for dining. The prices are are also on the steep side in my opinion, our entire bill came to R1 110 (Yikes!). For a student like myself it would be too expensive to eat there. The service was great and the staff were very friendly. The food didn’t take a long time to be served and presentation of the food is aesthetically pleasing. If you’re looking for some great cocktails to indulge in while enjoying the sunset I would recommend Chinchilla. After a long day, its great for some sun-downers!
Have you been to Chinchilla? What did you think of it? What are your favourite restaurants in Cape Town? Let me know in the comments.
Life is too short to not eat the dessert.
Until next post,

Disclaimer: Chinchilla hosted us free of charge in exchange for a review of their restaurant. All thoughts are based on my honest opinions. Thank you to Chinchilla for the invite.

10 things You Should Not Ask Or Say To A Vegetarian 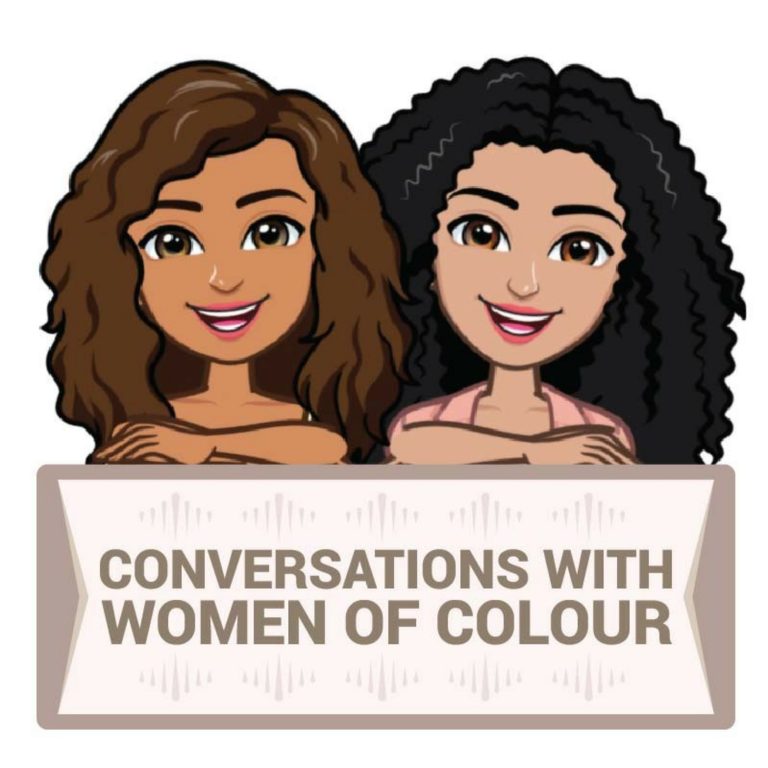